Czech singer and multi-instrumentalist Barbora Xu explores the shared symbolism of Finnish and Chinese poetry, setting ancient texts to newly composed songs and arrangements. Xu’s debut album Olin ennen (10/2021) is a culmination of a decade of music writing and field research, acclaimed by international music community placing n.11 in the WMCE and n.21 in TWMC,  picked for the German Record Critics’ Award, the Podwireless Best Of 2021 while sweeping through the radios worldwide.

Xu has performed in venues such as King’s Place in London and Musiikkitalo in Helsinki. Her work has been featured on the BBC, on Finnish TV and radio station YLE, on International Radio Taiwan, on Czech radios Vltava and Proglas, on the Spanish Radio and Television Corporation and others.

In 2019, Barbora took part in the esteemed British project “Making Tracks,” an exchange programme initiating and exploring music-based social and environmental engagement. In 2020 she co-founded Ask Your Elders, a project giving artists the opportunity to facilitate the sharing of ideas and lived experiences across generations, creating living folk tradition. Barbora is currently enrolled at the prestigious Sibelius Academy of Finland and sponsored by Koistinen Kantele, the largest kantele manufacturer in the world.

"A few notes transport the listener halfway across the world. It's a delicious shapeshifting, a product of Xu's glorious imagination and talent. It's quietly daring and provocative, a very satisfying joy."
Chris Nickson, Rootsworld, 10/2021

"Barbora Xu travels far from the beaten path, exploring spaces where ancient ideas live side by side with present day views. Drawing on Taiwanese indigenous spiritual chants, Finnish folk poetry and her own imagination, Barbora's music is a slowly burning gem."
Petr Dorůžka 6/2021

"With ethereal subtlety and nuanced simplicity, Xu manages to seamlessly intertwine East & West as if they were complimentary cousins, not vastly different cultures that exist half a world apart."
Genevieve Andersen,  Folkworks 11/2021

"Olin ennen, which is already climbing Global Music charts, is a profound love letter to the natural world Xu so deeply treasures, and to our ability to transform. It is a calling back to the wilds, where we might remember the epic power of song to heal, reshape, and grow again.”
Genevieve Andersen,  Folkworks 11/2021

“With her ethereal voice front and centre, Barbora Xu accompanies herself on zithers from both China (guzheng, guqin) and Finland (kantele), lending her settings an intimate yet shimmering quality – as bell-like harmonics combine with warm pitch-bends and cascading arpeggios."
Charlie Cawood,  Songlines ★ ★ ★ ★ 12/2021

“Barbora’s music is like a unique bridge spanning Eurasia. The sound of distant relatives - kantele and guzheng - and her beautiful, expressive voice connect cultures, as if they were always this way, bound together.”
Hannu Koistinen, founder and CEO, Koistinen Kantele, Finland

“Barbora’s music seems to be coming from some ancient, pure place, a paradise we have all visited a very long time ago.”
Esa Vähämäki, composer, Finland Despite their geographic disparity, both Finnish and Chinese traditions share a deep connection to the natural world. Imagery of birds and water, earth and sky permeate Xu’s music, evoking universal concepts such as time and impermanence through the use of metaphor. The shimmering, transcendental strains of Chinese guzheng and Finnish kantele, paired with Xu’s feather-light, yet powerful vocals, conjure a sense of stillness, of luminous possibility. Barbora’s playing fuses Finnish and Chinese traditional techniques with minimalism, binding bell-like overtone harmonics with cascading arpeggios and pitch-bends. 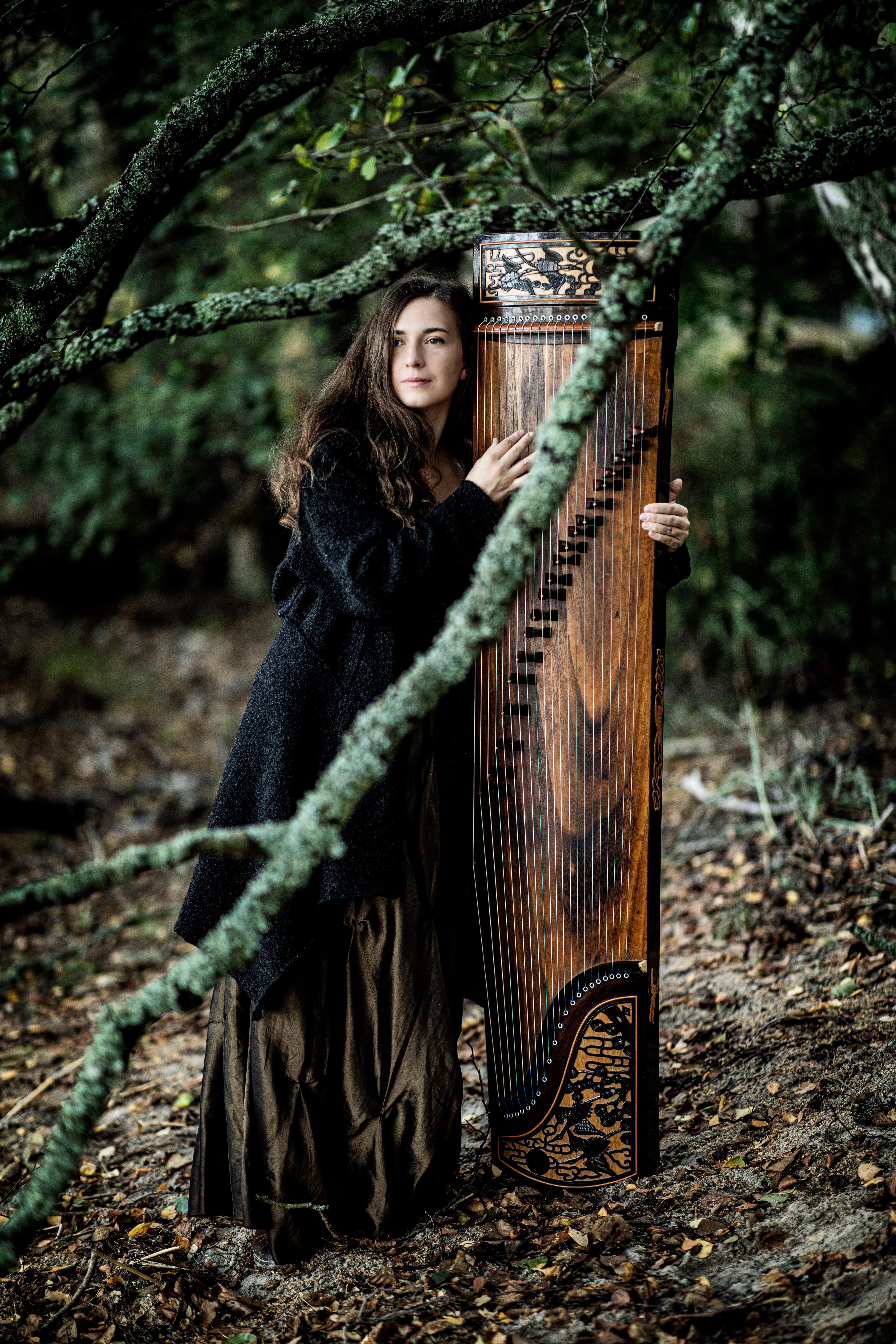 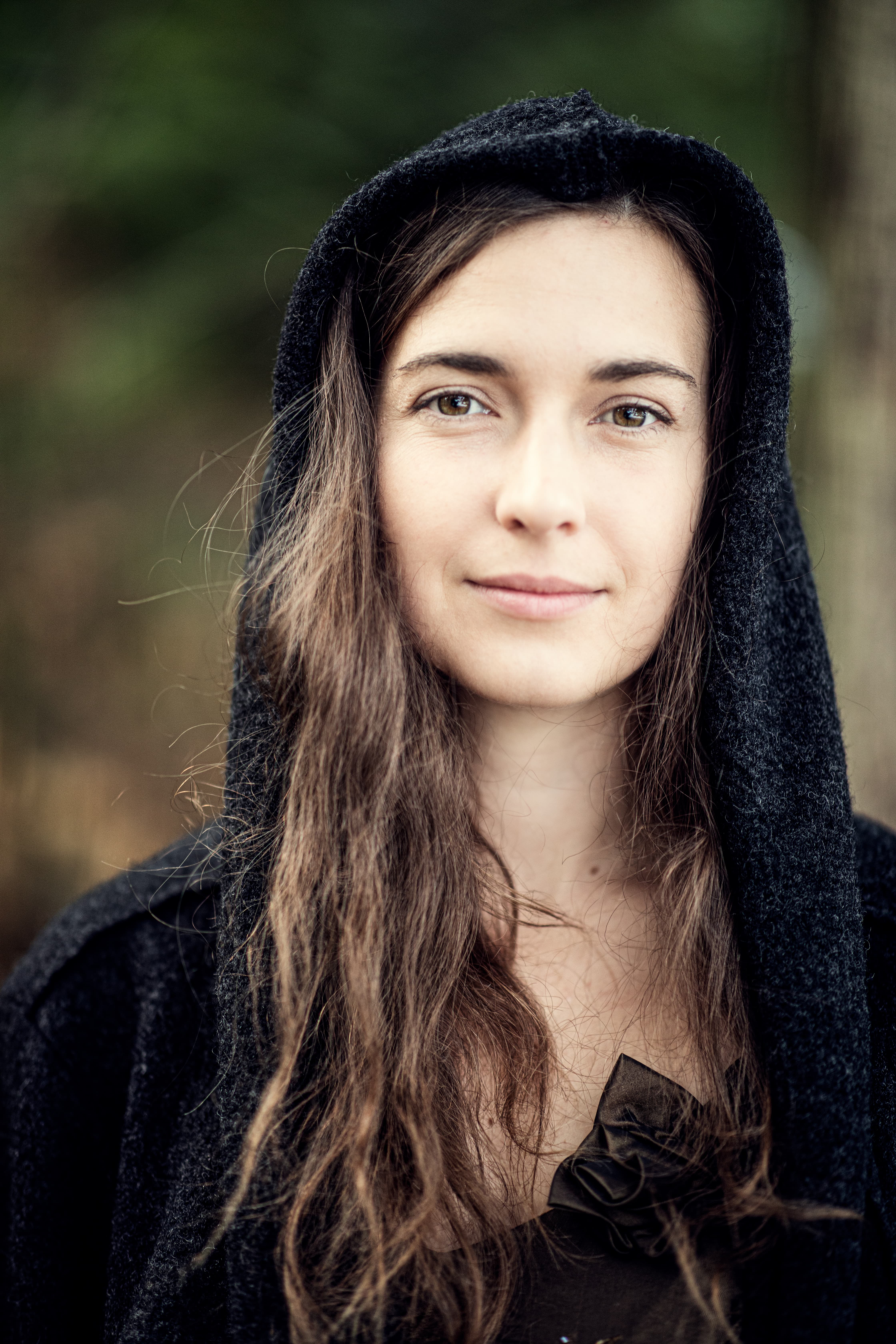 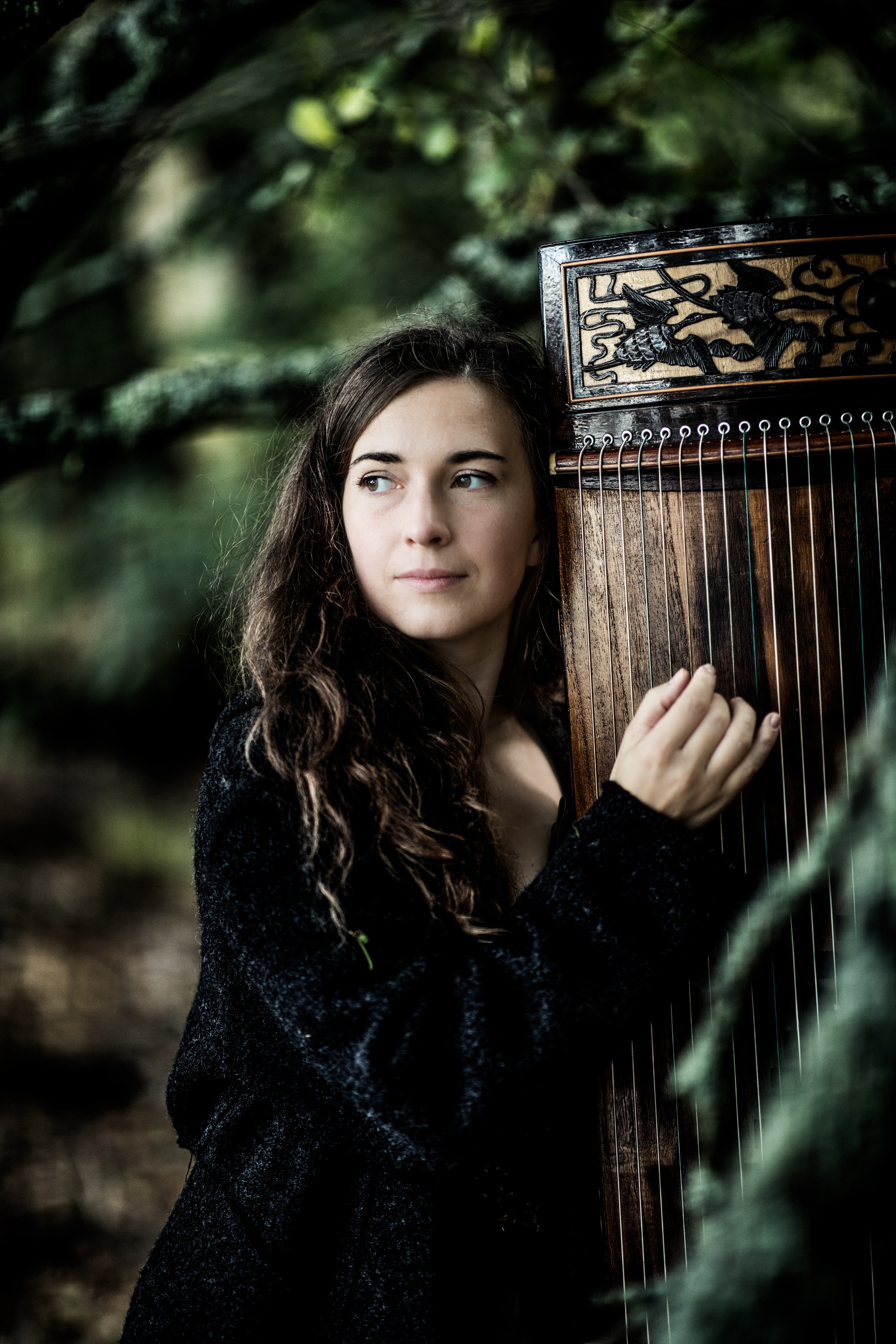 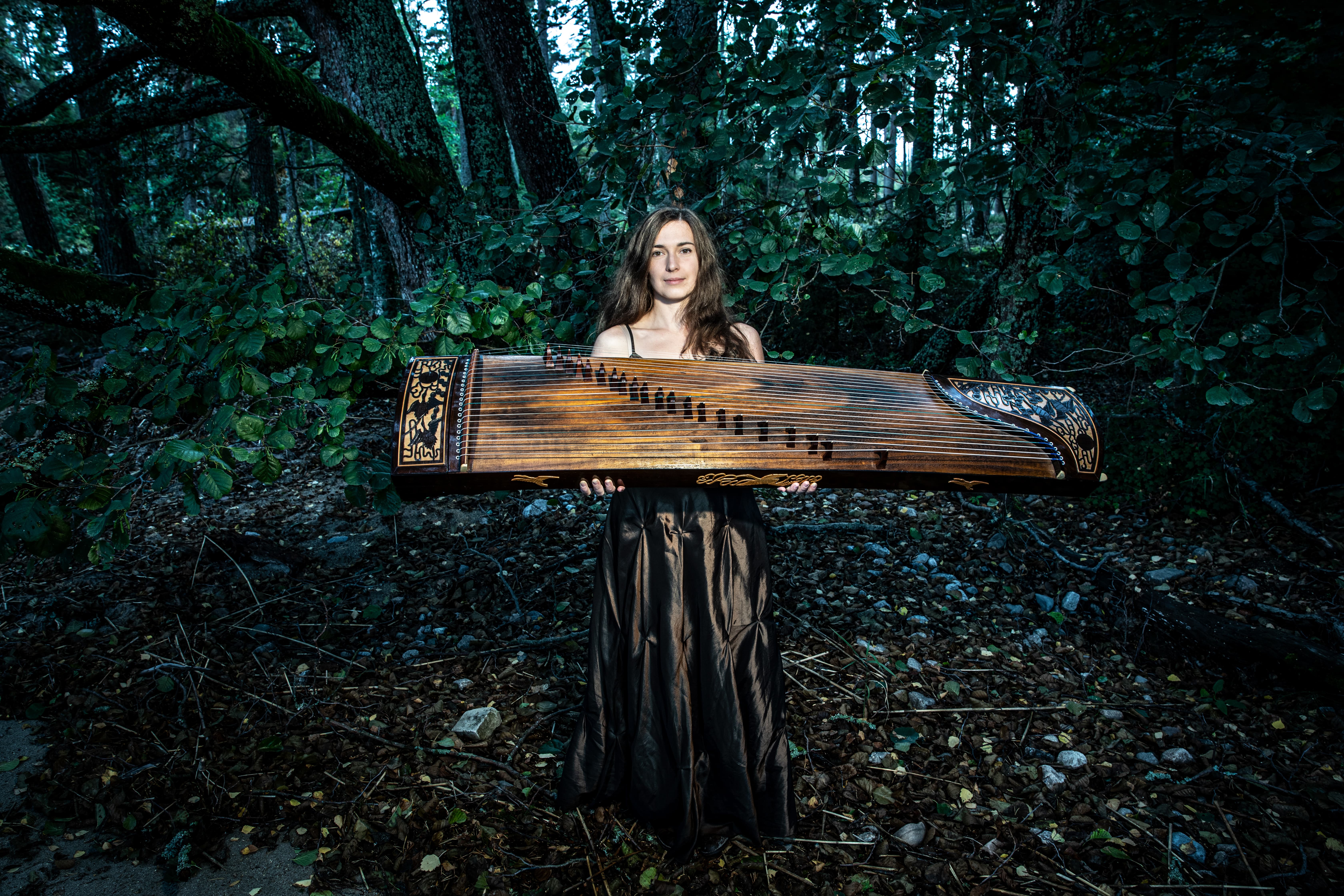 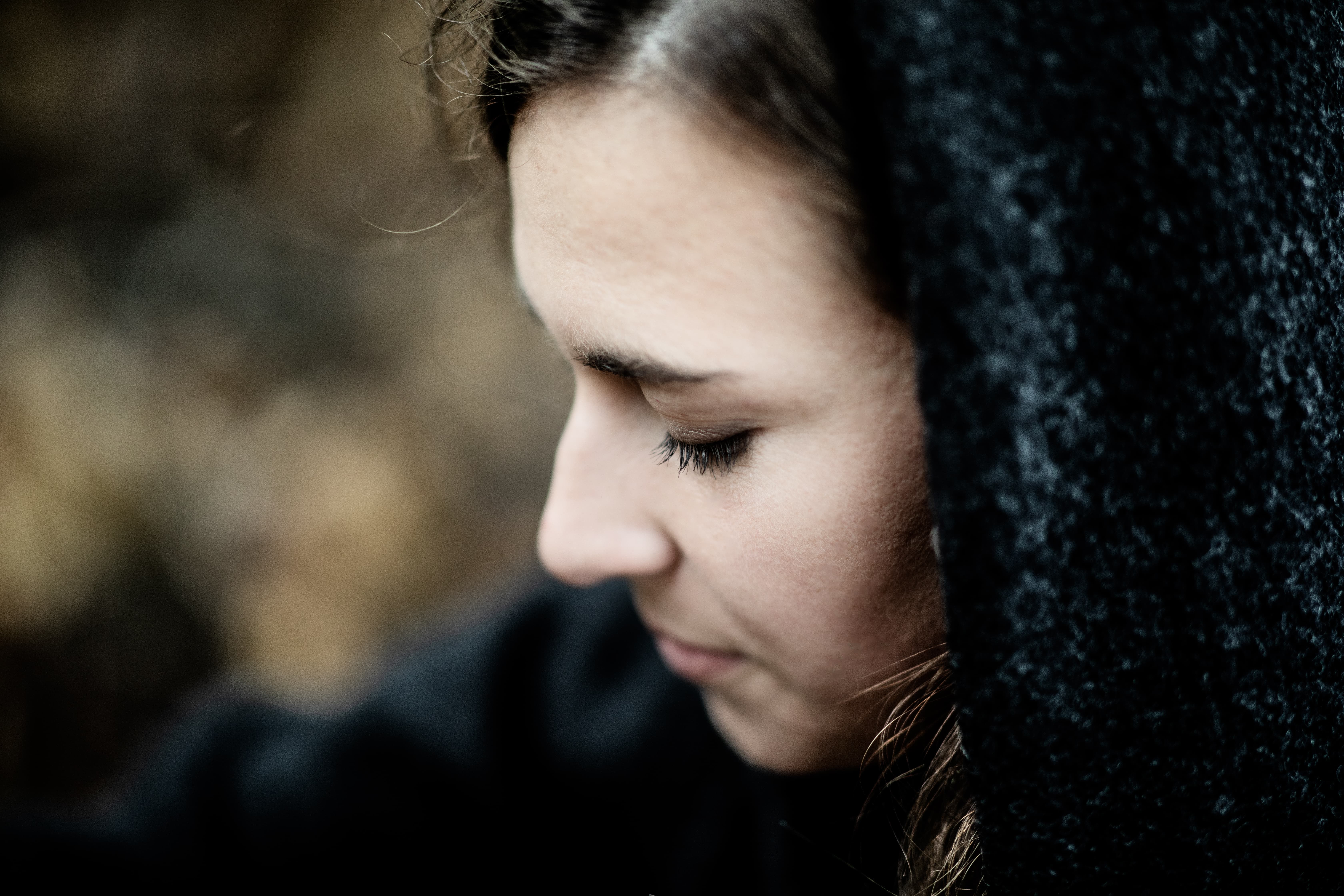